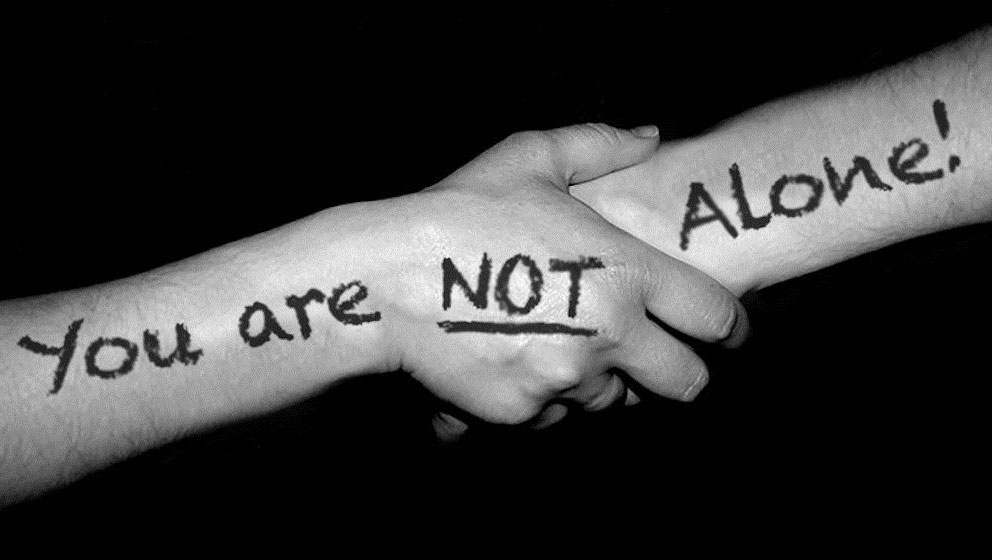 When I got there, I had goosebumps all over my body. I mirrored the shock on the faces of bystanders as two daring students struggled with her to get the knife out of her hands. She wept uncontrollably and kept saying she wanted to die as she fell in a sobbing heap at the entrance of her room. I could see the horror of what could have been a sordid situation. I wondered if this was going to be her last attempt to take her life. We had gathered that morning after hearing screams from a room on our floor. Most of us were first-year students at the university, and nothing had prepared us for this kind of situation.

This incident reminded me of the numerous people who contemplate suicide and have nobody with them to tell them to stop or even comfort them. I had seen the lady in question a couple of times but did not notice the distress she was going through. Suicide is said to have occurred by scholars if someone kills him/herself. Identifying the cause of suicide can help in its prevention. Many reasons could push people to want to end their lives; some of these reasons range from disappointment caused by a negative turn of events in life, such as failure in passing an exam, loss of a job, unemployment, or a loss of a relationship. There are also personal issues such as hopelessness and emotional distress caused by chronic disease progression, humiliation, social isolation, substance abuse, and depression that could make one susceptible to committing suicide. Besides, social pressures such as one’s inability to fit in well in society, bullying, family violence, and some mental conditions can account for some issues that predispose people to desire to take their lives.

It can be hard to identify people with suicidal tendencies since some of them hide behind the mask of fake smiles. The first step to identify suicide tendencies is to recognize the signs associated with it. Some cues include withdrawal and isolation from activities once enjoyed. Also, constant talks of dying, a depressive demeanor, and a lack of interest in life could help identify such tendencies.  With the surge in social media platforms, one could glean through messages posted to identify some of these tendencies.

Sometimes the reasons that push people to attempt suicide could have been handled if communication between these people and others were well managed; or if people showed more care and empathy towards each other. Though it can be tough to identify people with suicide tendencies, we should always endeavor to be kind to people, have a listening ear, check up on friends and family regularly. Also, individuals who have exhibited some of these tendencies should not be left on their own unless adequate professional help has been sought, and threats made should be taken seriously. If one finds him/herself having suicidal tendencies, he/she should seek professional help immediately. Also, engaging in activities such as exercise could improve mood and help in the management of suicidal tendencies.

According to the World Health Organization, someone dies from suicide every 40 seconds, not to talk about the attempted cases that go unreported or not captured in this statistic. Suicide can happen to anyone; whether rich or poor, young, or old, it does not matter one’s location or social status. Let us help prevent suicide by being one another’s keeper.